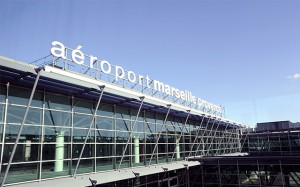 In recent years, Marseille Provence Airport has heavily invested in MP2. It will now concentrate on extending and renovating MP1 and increasing its capacity to receive large aircraft. €14.5 million will be spent from 2015-2017 to change the airport access and bus terminal. A second phase of work before 2020 will focus on extending the runways and creating a building to link Terminal 1 to Terminals 3 and 4.

On 8 January, the airport released the results of a study into how much air passengers spend in the region. Approximately €1 billion is spent in the region’s largest cities, with €326 million spent in Marseille each year, far ahead of the €128 million and €67 million spent in Aix-en-Provence and Avignon respectively.